Home/News/Knowing If Your Property Is Georgian, Victorian or Edwardian

Knowing If Your Property Is Georgian, Victorian or Edwardian 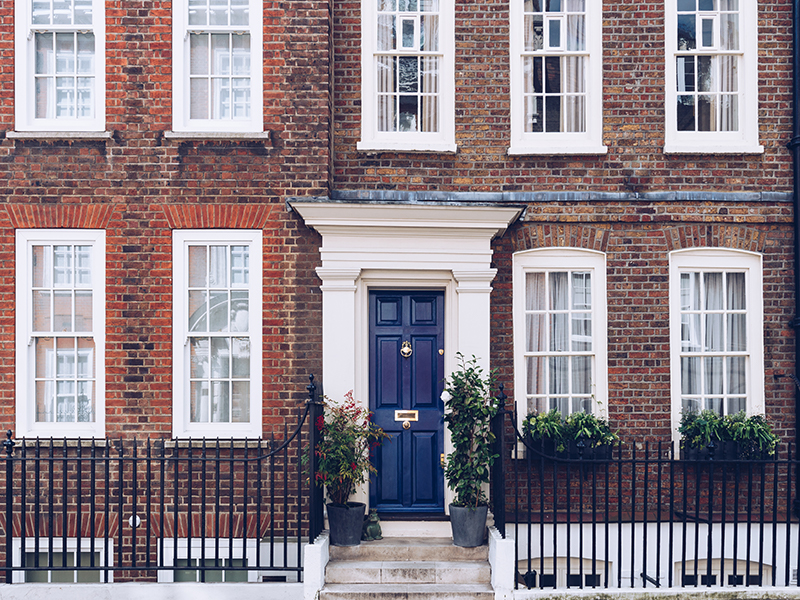 The main characteristics of a Georgian property are…

Quite often with Georgian properties there will be a bricked-up window. This was a characteristic caused by the window tax levied on homeowners between 1696 and 1851. The window tax was in place of income tax and the more windows there were in a property, the bigger the property was and the more money the owner typically had. To help avoid paying inflated tax rates, homeowners would block up their windows to reduce the amount of tax that they had to pay. Many Georgian house owners decided to leave the windows blocked rather than reinstate them, therefore this is one of the main features that sets a Georgian house apart from the rest.

Some of characteristics of a Victorian property are…

Under the rule of Queen Victoria I the Victorian period was ranging from 1837 to 1901. During this period people who typically owned a Victorian house were wealthy landowners and middle-class workers. When the Industrial Revolution took place there was an increase in terraced houses, including back to backs. These houses were built extremely close together and were located close to factories for workers to be able to easily access them and work.

What are the main characteristics of an Edwardian property?

The Edwardian period took place from 1901 to 1910 and the houses were a much simpler design than the Georgian and Victorian periods. Builders were forced to build Edwardian homes in the suburbs where there was more space. Therefore, unlike darker Victorian homes, the style of the Edwardian homes were more squat and a lot wider with more windows.

For more information about our building services such as conversions, garden rooms, extensions, renovations or new builds, get in contact with our team by calling 01748529700.